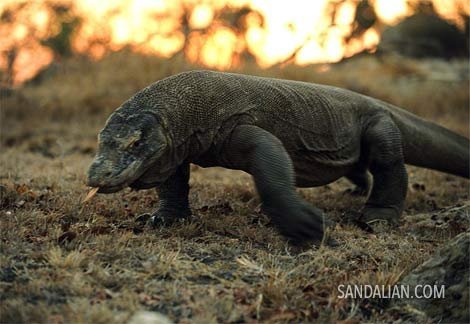 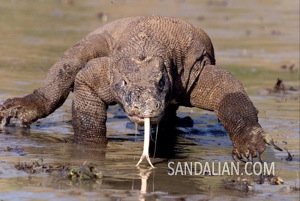 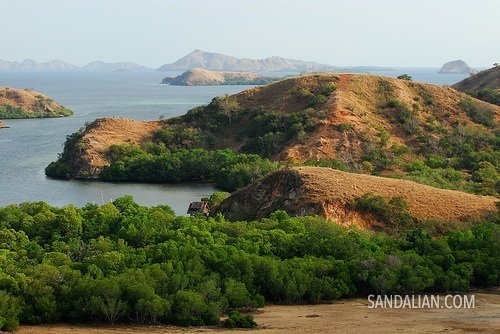 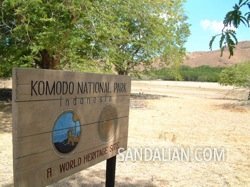 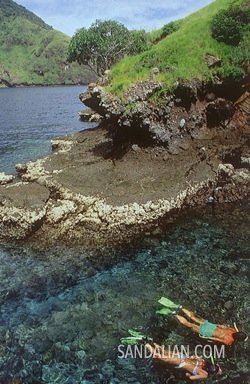 I really wanna touch and play with the bird! 😀